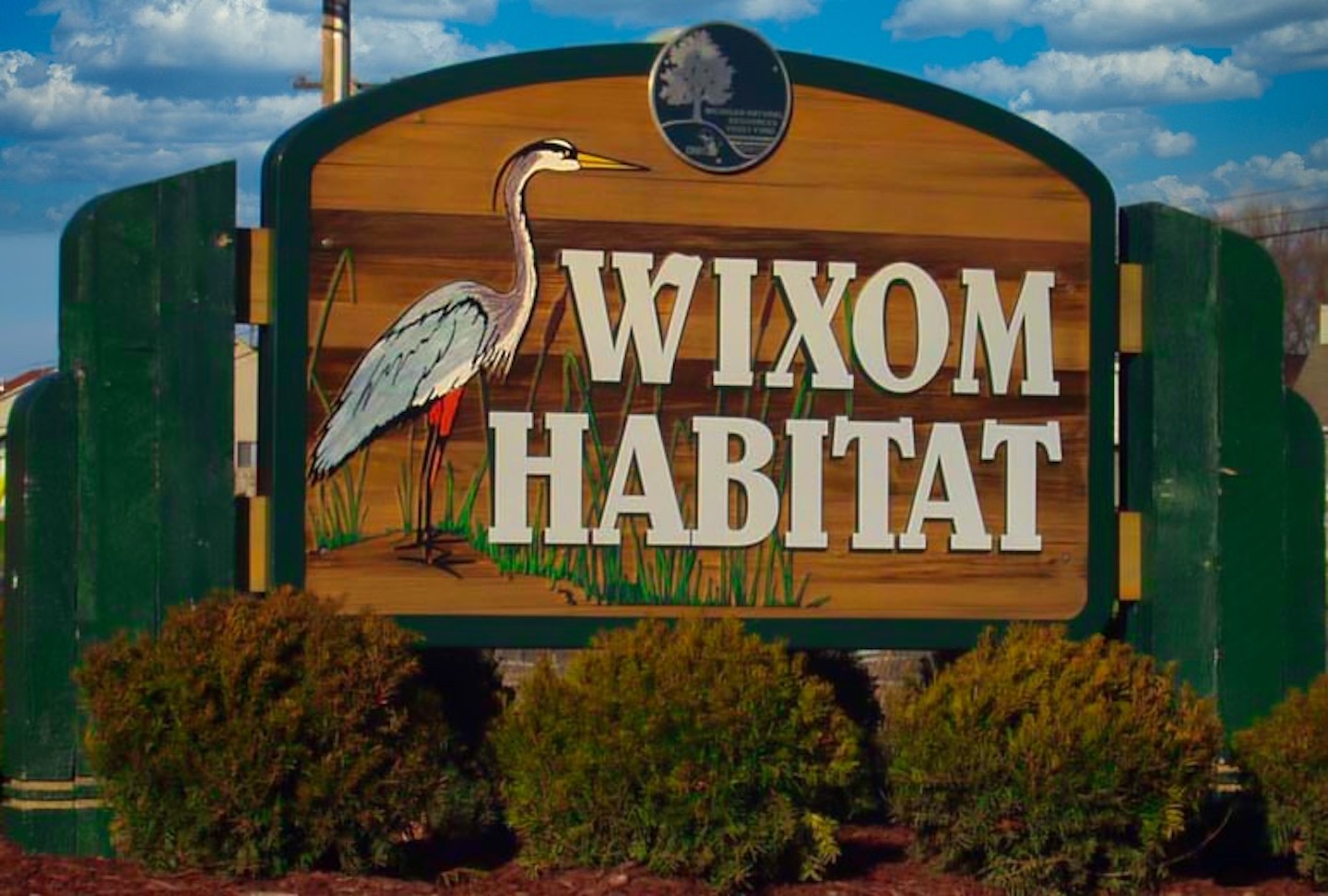 Wixom Habitat Park is a 292 acre nature preserve located at Wixom and Potter Roads and is home to a variety of fauna, flora and wildlife.

Wixom, like many Michigan communities, has roots that tie back to railroads. Wixom Station and mail drop, situated at the intersection of Willard Clark Wixom’s property, attracted stores, a cider mill, businesses, and a lumber yard.

Wixom became incorporated in the 1950s, once Ford Motor Company announced the advent of the Wixom Assembly Plant.

Today, it’s a thriving community filled with restaurants, parks, a thriving downtown, and its own brewery.

Looking for Commercial Cleaning and Janitorial Services in Wixom?