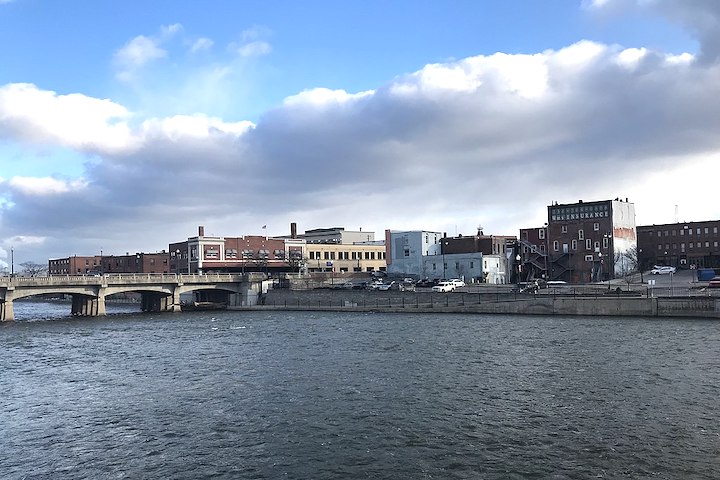 Monroe, named after President James Monroe, is nestled on Lake Erie. Home to La-Z-Boy Furniture, visitors and residents alike experience nature at its best as they stroll along the River Raisin, which winds through the city.

General George Custer was from Monroe, and the River Raisin National Battlefield Park commemorates battles fought during the War of 1812 and the U.S. defeat to Tecumseh’s American Indian confederation.

Looking for Commercial Cleaning and Janitorial Services in Farmington?