Do You Find Rest Room Hand Dryers Way Too Loud?

You’re not alone, and you’ll see some disturbing statistics in this real-world study:

A study* published in June by the Canadian Pediatric Society concluded that noise made by the hand dryers often found in public restrooms can be damaging to the hearing of kids.

This study also suggests that many hand dryers operate at levels far louder than their manufacturers claim and at levels that are clearly dangerous to children’s hearing. While the conclusion of the study would validate careful consideration of the issue, the results are even more in the spotlight because the researcher performing the study is a kid.

Nora Keegan, a 13-year-old from Calgary, Canada authored the study titled “Children who say hand dryers ‘hurt my ears’ are correct: A world study examining the loudness of automated hand dryers in public places.” She was motivated to start her research at age 9 because she was noticing that she and her peers were avoiding using hand dryers because it hurt their ears, reports National Public Radio.

From 2015 to 2017 Keegan studied the hand dryers found in more than 40 public restrooms throughout Alberta, Canada. Her most important tool was a professional- grade decibel meter. Keegan’s research found hand dryers to be “really, really loud,” especially for kids, whose limited height bring their heads closer than others to the devices. Obviously, some hand dryers make more noise than others — the loudest machine Keegan tested was 121 decibels. Conventional dryers cause much less noise — 55 to 75 decibels, one expert told Facility Cleaning Decisions.

That’s a lot of noise especially for young ears, and this study shows that children who have compained about loud hand dryers have been right all along!

Protecting human hearing is important to prevent hearing disability and learning difficulties. It is particularly important to protect children from loud noises as their ears are more sensitive to damage from loud noises than adults. The louder a sound, the shorter exposure is needed for hearing damage to occur. As well, sudden loud noises (such as with a hand dryer) pose greater risk than gradually increasing noise because there is no time for the facial nerve to protect the ear by ‘dampening’ the ear ossicles (bones that transmit sound within the ear). Loud noises cause a several hour reduction in hearing ability called noise-induced threshold shifts (NITS); with repeated NITS, hearing can be permanently decreased. 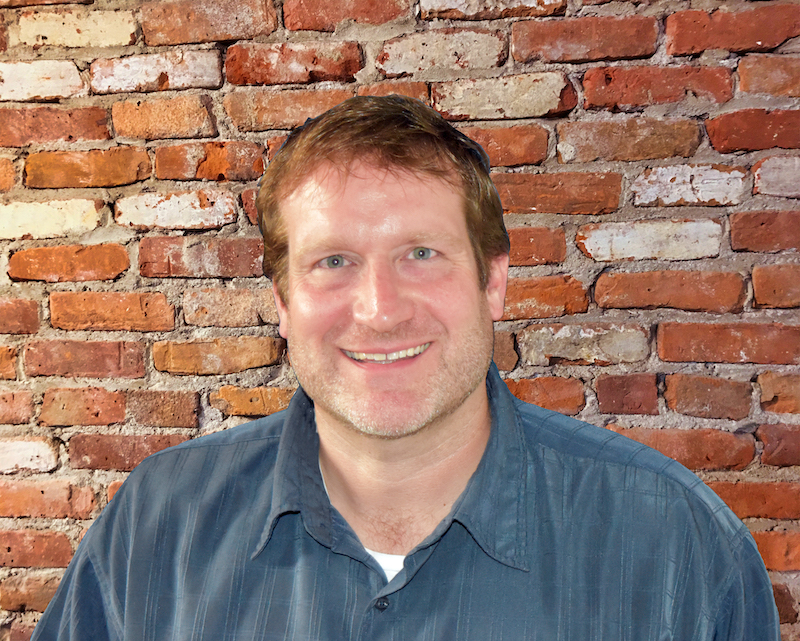 Introducing Our New Director of Operations 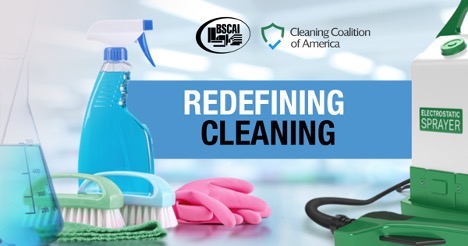 Response to CDC Statement on Cleaning and Disinfecting Against COVID-19 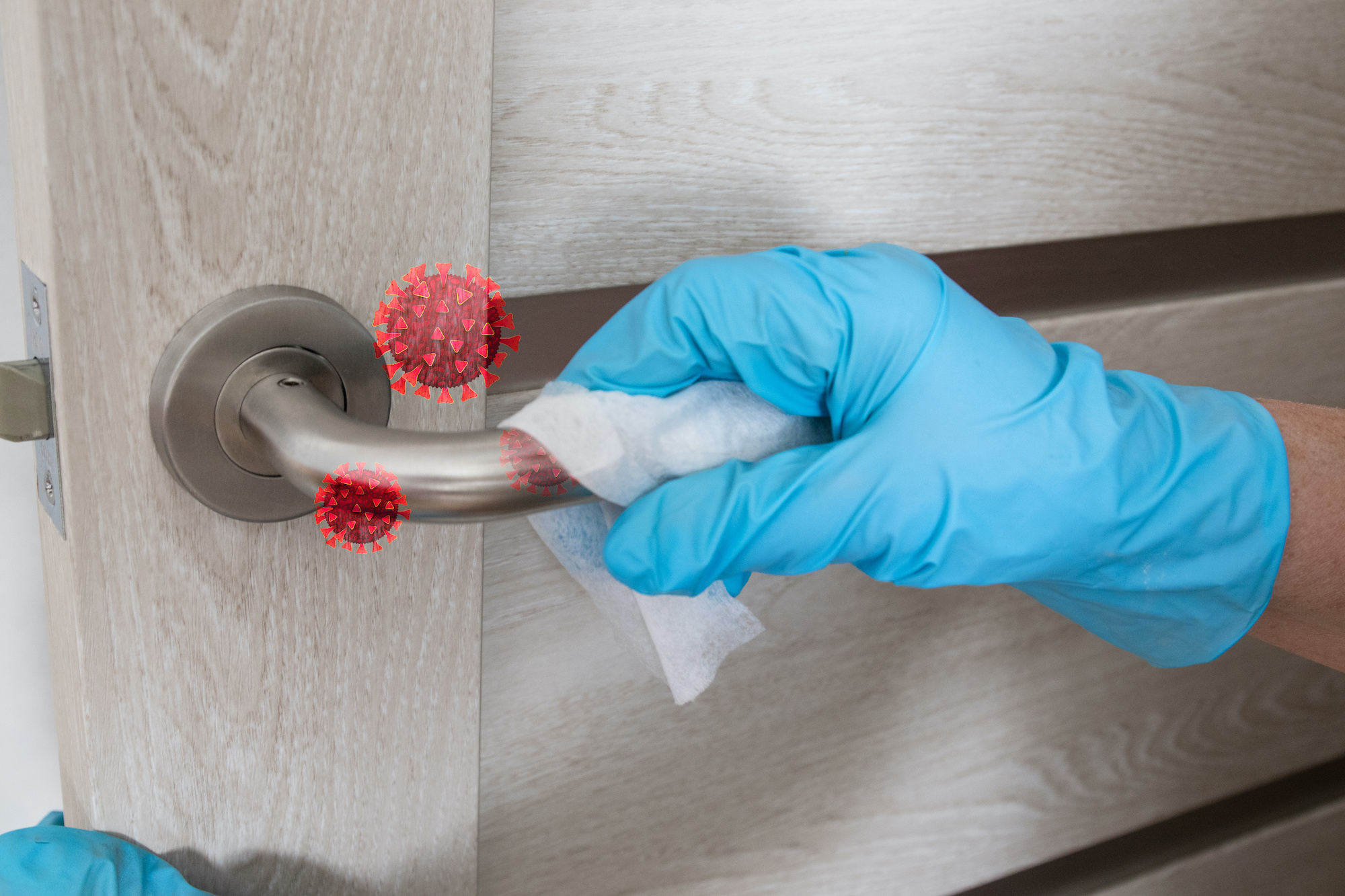 Have You Considered Daytime Porter Services? 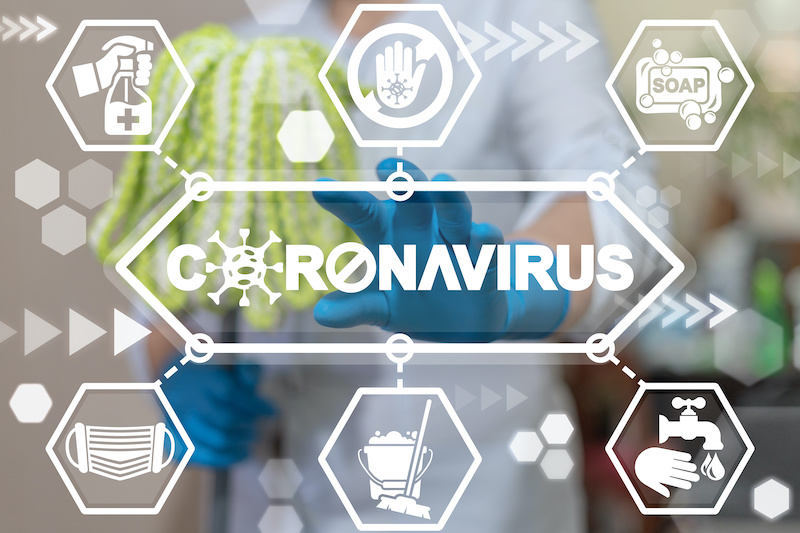